All student work in these portfolios was created by Middle- and High-School students. In most cases, traditional works were created in conjunction with an Art History unit that corresponds to the art style or medium.

For example, after studying several examples of Classical Greek sculpture, the class would then work on sketching ‘from life’ (in as much as possible in a small middle school class, so, from a photo projected on the classroom whiteboard) a statue such as Nike of Samothrace, or a traditional figure drawing photo.

Similarly, a survey of Byzantine Art and mosaics would be followed up with students making mosaics, either from glass and plaster, or using craft foam tessera.

The digital works here were created by students in either summer camps devoted to graphic art, or in elective courses during the school year, using Photoshop or Illustrator. 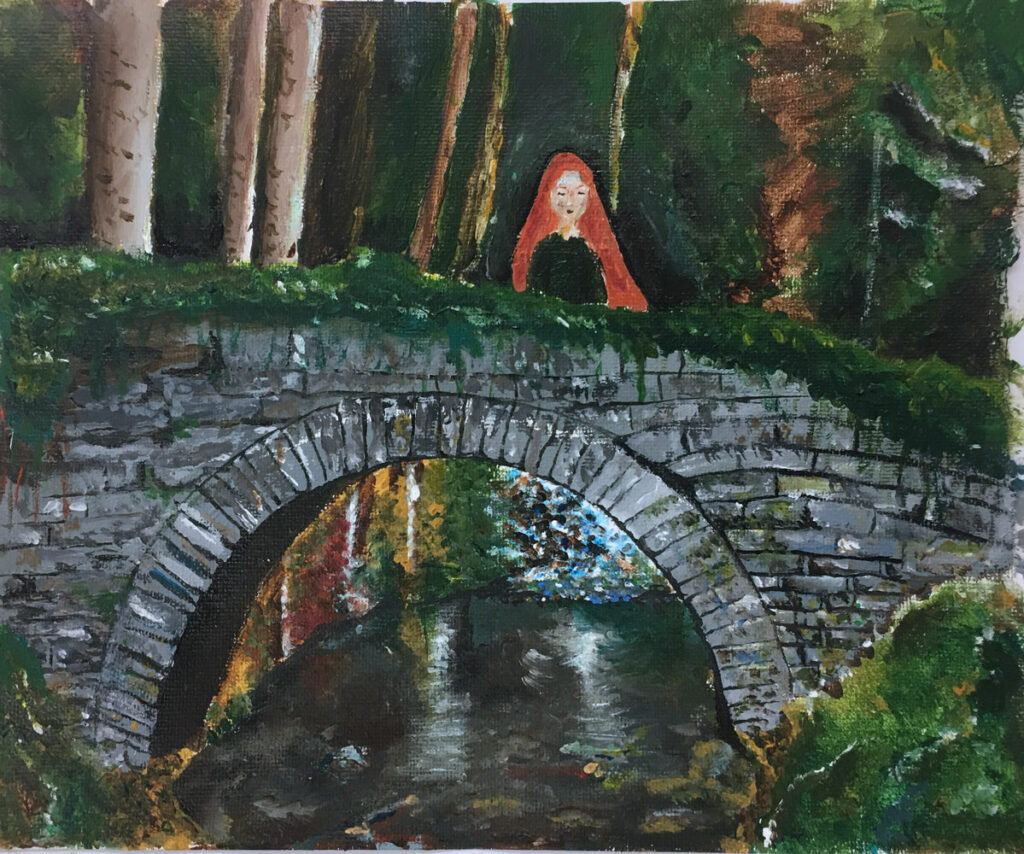 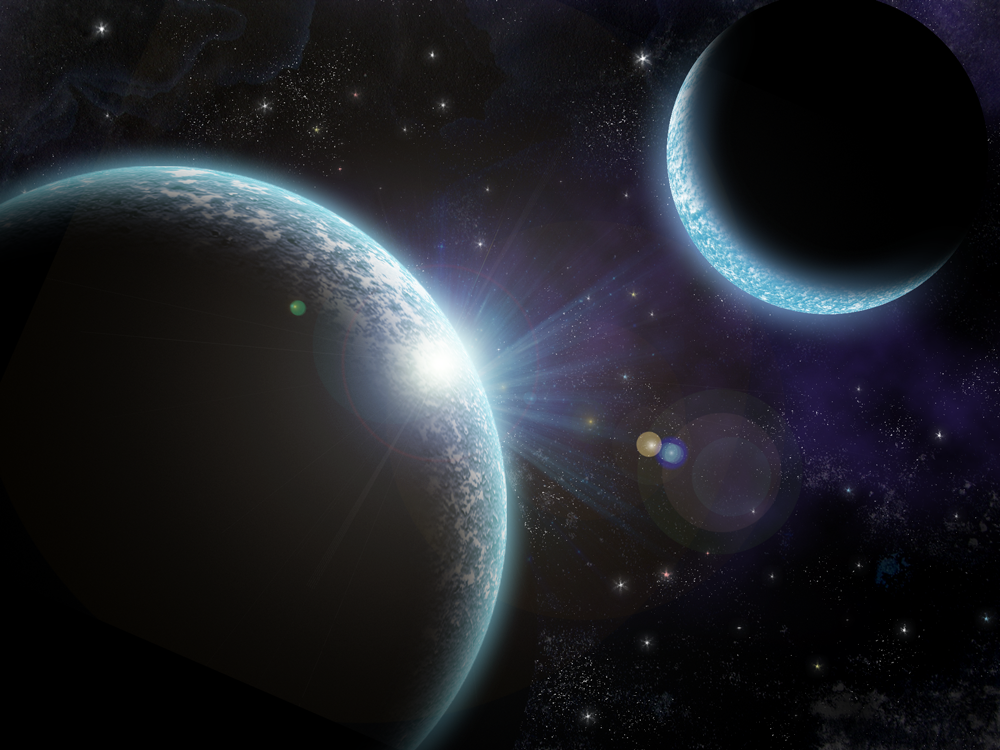